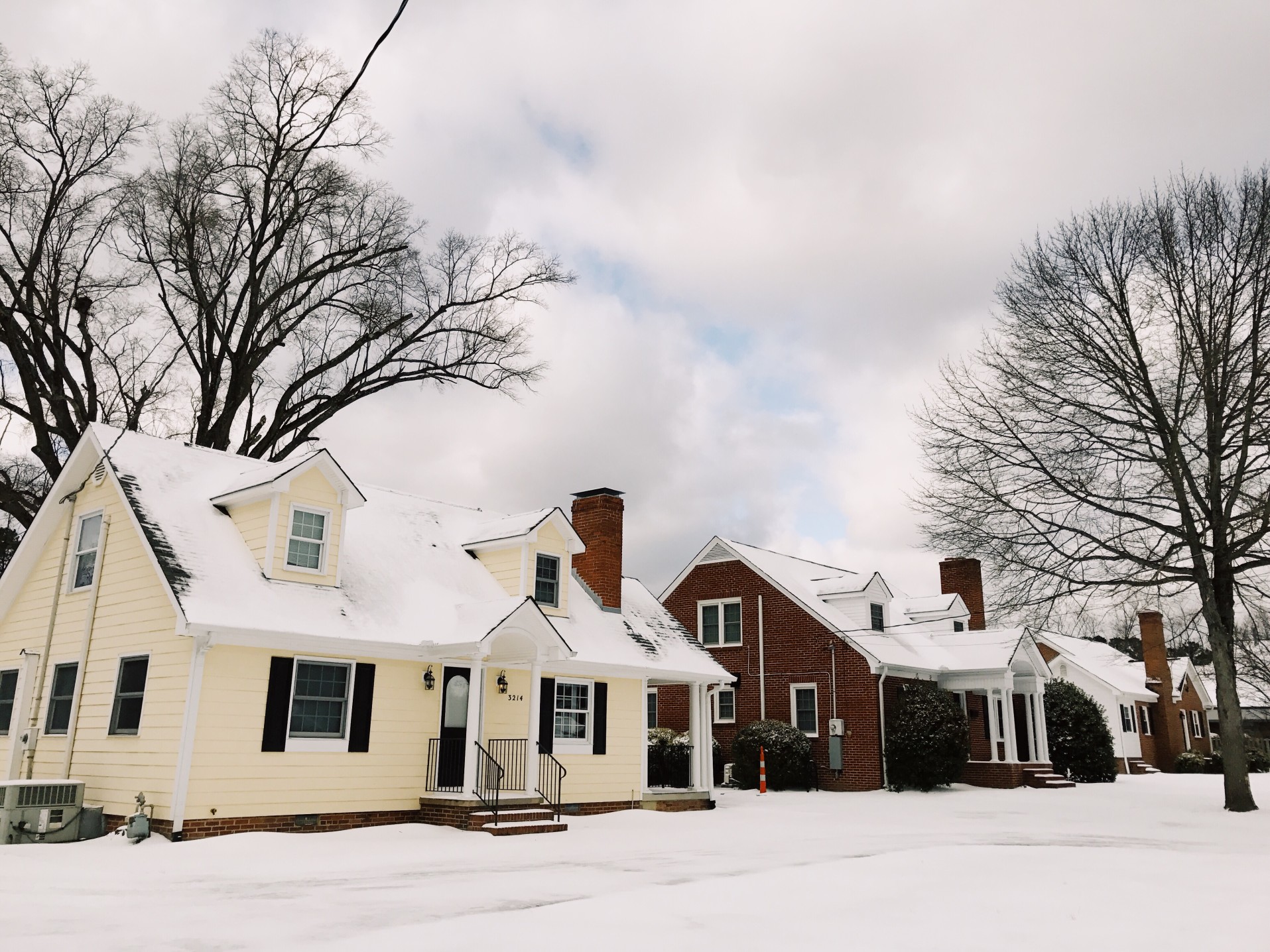 Here’s a fairly common winter plumbing problem that homeowners in our area deal with — frozen pipes. We hope that you took some preventive measures to avoid this problem before winter began. For instance, the pipes most vulnerable to freezing are the ones located outside, naturally. So one preventive measure you could have taken was to open any outdoor faucets used for sprinklers or hoses, turning off all water flow to those points. Leaving the faucets open helps water drain from them, preventing the water from freezing and damaging the plumbing.

Of course, there are other pipes in your home that are vulnerable to freezing but have to remain in use throughout the winter—like pipes under your sinks, in crawl spaces, or even in basements. To thoroughly protect these pipes, we recommend insulating them using sleeves you can buy at any hardware store, or even using towels.

But What If Your Pipes Already Froze?

Well, in short, it’s time to call a professional plumber in Parker, CO. Frozen pipes are a bigger problem than you may realize. It means water won’t flow, of course. But it also puts your pipes at risk of bursting, which can lead to a huge plumbing repair nightmare, not to mention damage to your property.

When water freezes, it expands. In volume, that is. This happens because the molecular structure of ice is different than that of liquid water. Therefore, it takes up most space in your plumbing. If you’ve ever left a glass jar filled with water or some other liquid in the freezer, you might have come back to it later to discover it cracked or broke.

But this expansion isn’t what leads to burst pipes. Well—it’s part of it, but what we’re really concerned about is the pressure buildup that happens during the freezing and thawing process. As the water freezes and expands in your plumbing system, it pushes any remaining water toward the closed faucets, creating a growing pressure build-up. Eventually, this will lead to lateral bursting along your pipes.

We’ve heard stories of homeowners trying to (unsuccessfully) use space heaters and hair dryers to try and thaw their pipes. But not only can this be dangerous, you may actually be increasing the pressure inside of the pipes, making them more likely to burst.

“What Should I Do If My Pipes Froze?”

First off, please don’t try using a space heater. But also, don’t ignore your frozen pipes just hoping they’ll thaw out enough for safe use on their own. What you should do instead is give our professional plumbers a call. We have years of training and expertise in all kinds of plumbing troubles, and have the tools and know-how to effectively thaw your pipes without danger to anyone or any part of your home.

It’s also a wise idea to open up any faucets at the end of your frozen pipes. This helps relieve the pressure within the pipes, in order to reduce the risk of burst plumbing.

Looking for reliable HVAC or plumbing services? Look no further than Aurora Plumbing Company! We have someone in your neighborhood today. See what customers are saying with our Google Reviews.