How Does Ductless Heating Work? 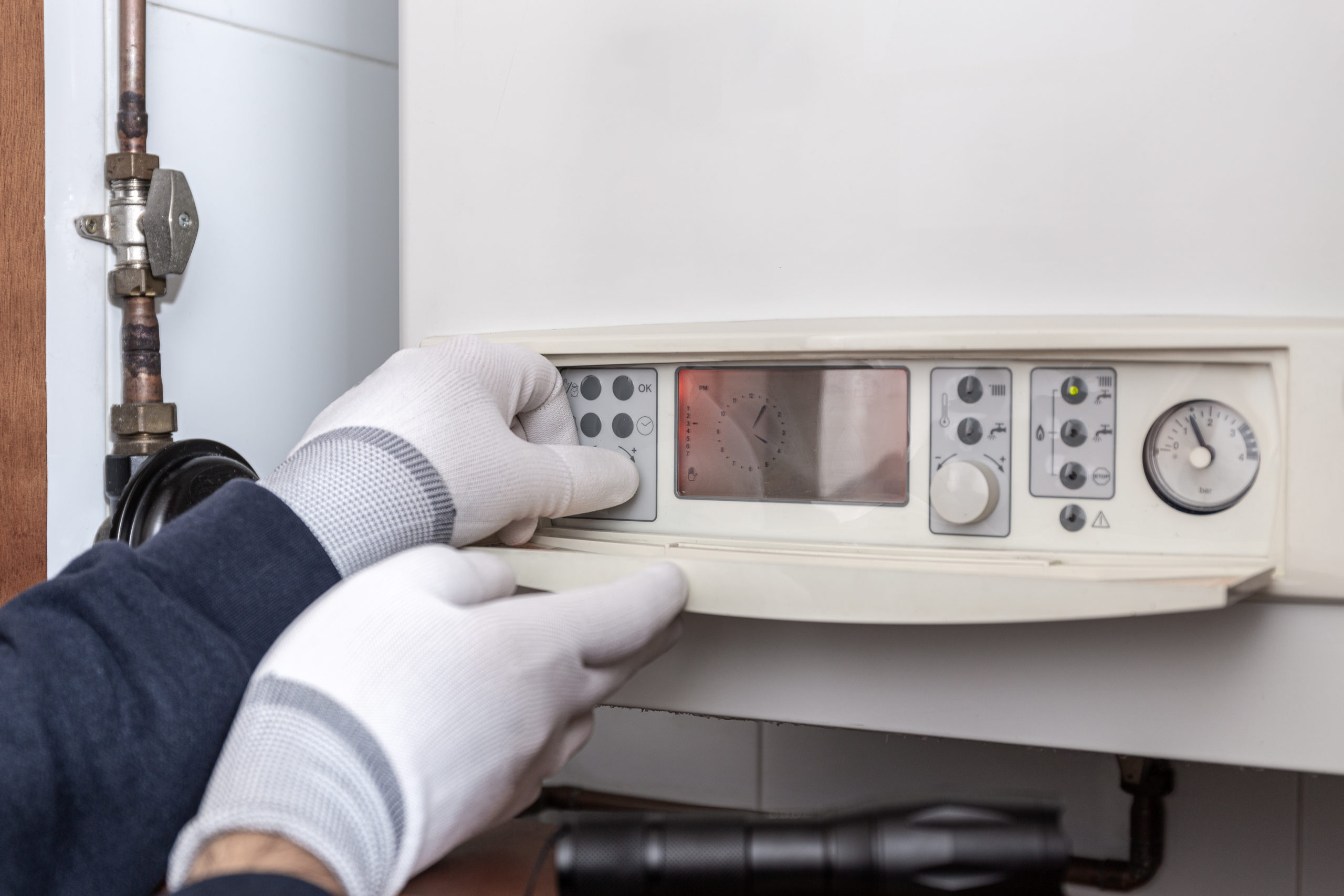 Ductless heating works like a heat pump, moving heat from one place to another instead of combusting fuel to create it. When the heat is turned on, the outside unit will siphon thermal energy from the air and into its refrigerant coil. It then sends the charged refrigerant to the unit inside the room, which releases the thermal energy into the air to heat it.

The primary reason that homeowners install ductless systems is the level of versatility that they provide. The lack of ducts means that each room will need to have its own system. Though this may seem expensive and needlessly complicated, it grants the ability to set a different climate for each room. This is something that a centralized heating system is not capable of doing. Ductless systems also avoid the nearly 30% of heat lost on average to duct leaks that central systems have to deal with. Thus, ductless systems both save energy and provide added options compared to other systems.

If you’re interested in installing ductless heating, call APC Plumbing & Heating to schedule an appointment for our professional heating services in the Denver area.